My growth as a self-taught developer in 2018 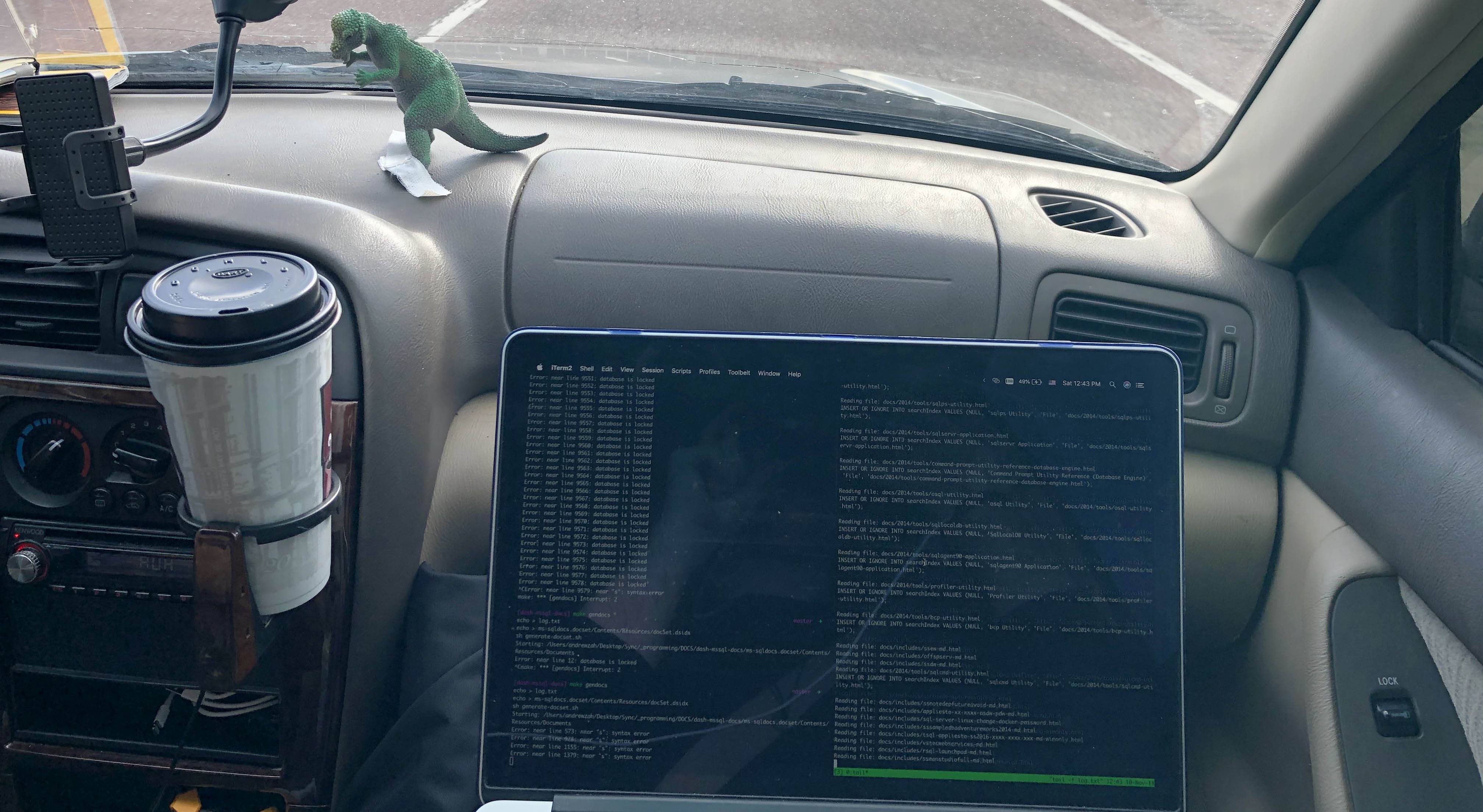